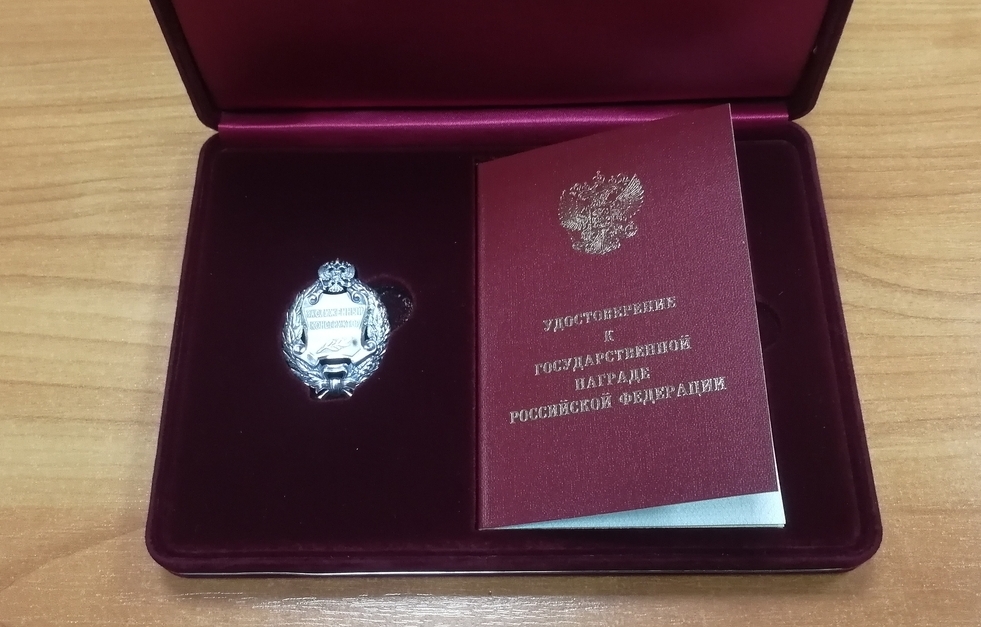 The President of the Russian Federation awarded the MNS LTD. Managing Director Konstantin Smirnov the honorary title “HONORED DESIGNER OF THE RUSSIAN FEDERATION” by the decree of August 21, 2020 for the merits in the design activities and many years of conscientious work.

The award ceremony took place on November 6, 2020 in Smolny, residence of the Governor of St-Petersburg. On behalf of the President of the Russian Federation, state awards were presented by the Presidential Plenipotentiary in the Northwestern Federal District, Alexander Gutsan. 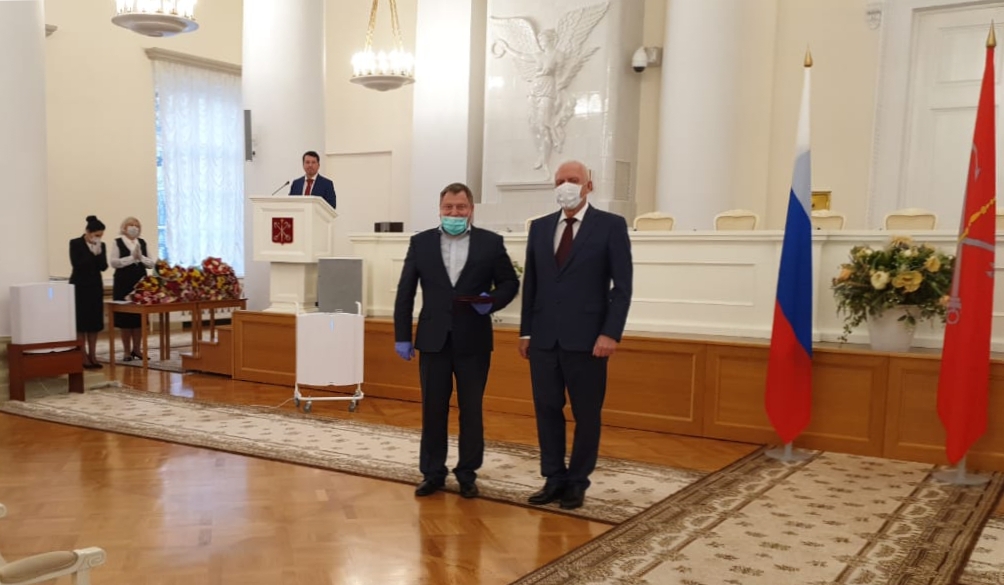 If you have found a spelling error, please, notify us by selecting that text and pressing Ctrl+Enter.

The following text will be sent to our editors: