Provision and Display of Manoeuvring Information on board ships

The International Convention for the Safety of Life at Sea (SOLAS 74), provides for the ship information of manoeuvring elements (Reg.28 , Chapter II -1). Amount of information on the maneuvering characteristics of the vessel is determined, first of all, by International Maritime Organization, Resolution A.601 (15) , adopted on 19 November 1987. In accordance with this resolution , as well as a circular letter of the Maritime Safety Committee MSC/Circ.1053 of 5 December 2002, the maneuvering of the vessel shall be evaluated on the characteristics which were obtained during sea-trials and were confirmed by computer calculations.

MARINE BRIDGE AND NAVIGATION SYSTEMS LTD is well established as a reliable executor for definition of manoeuvring and speed characteristics of different types of  ships. More than sixty tests were done  by specialists of «MNS» over the previous years.

For example, we carried out manoeuvring tests and registration of manoeuvring characteristics on the following vessels : 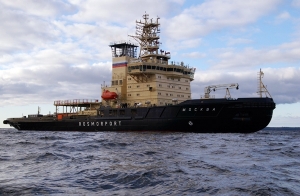 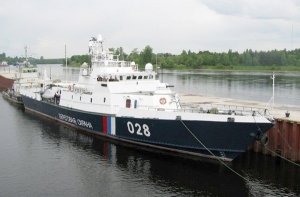 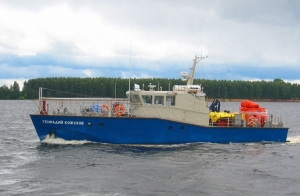 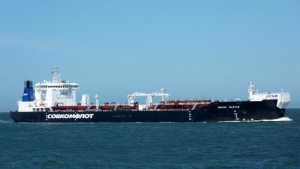 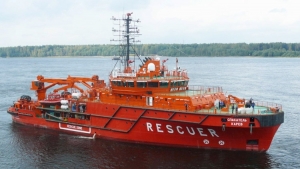 Works for definition of manoeuvring and speed characteristics include several stages:

It is against the law to use above mentioned programs without our permission.
We are based on the following documents:

If you have any questions or if you want to get more information about provision and display of manoeuvring information , don’t hesitate to contact us :